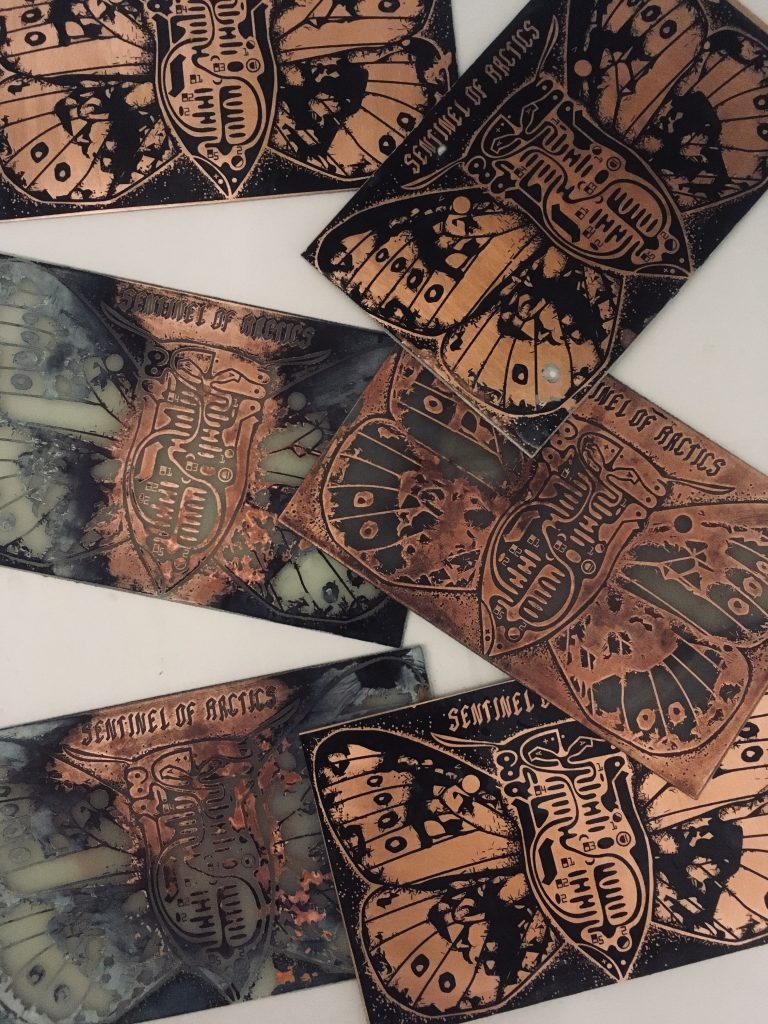 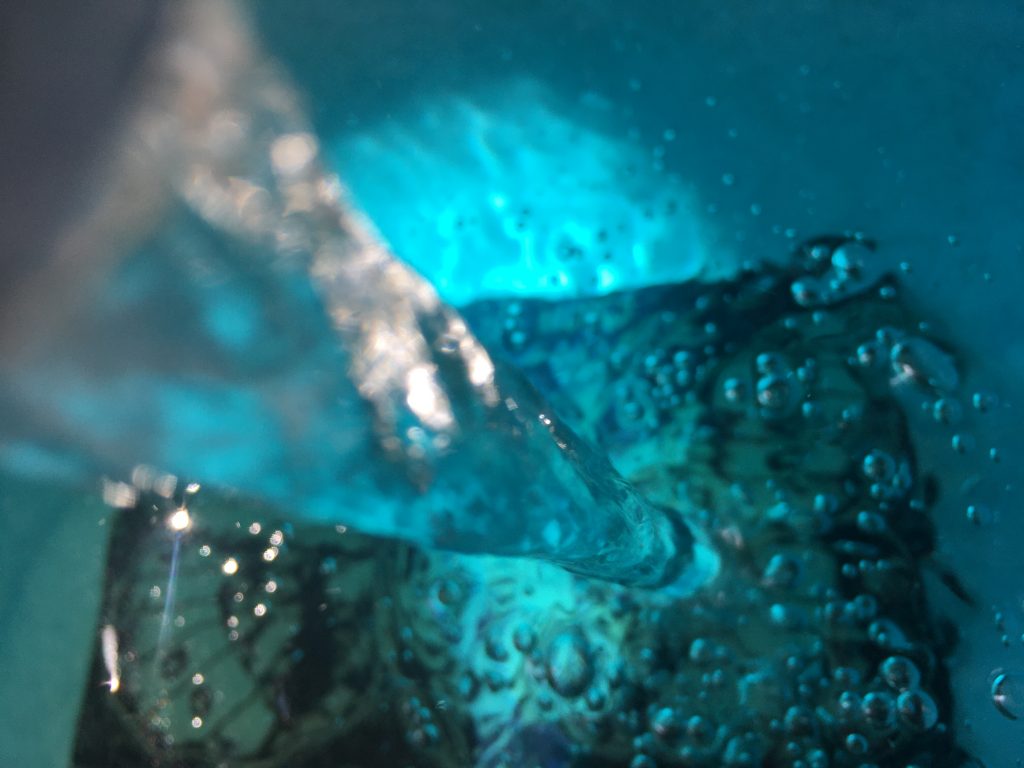 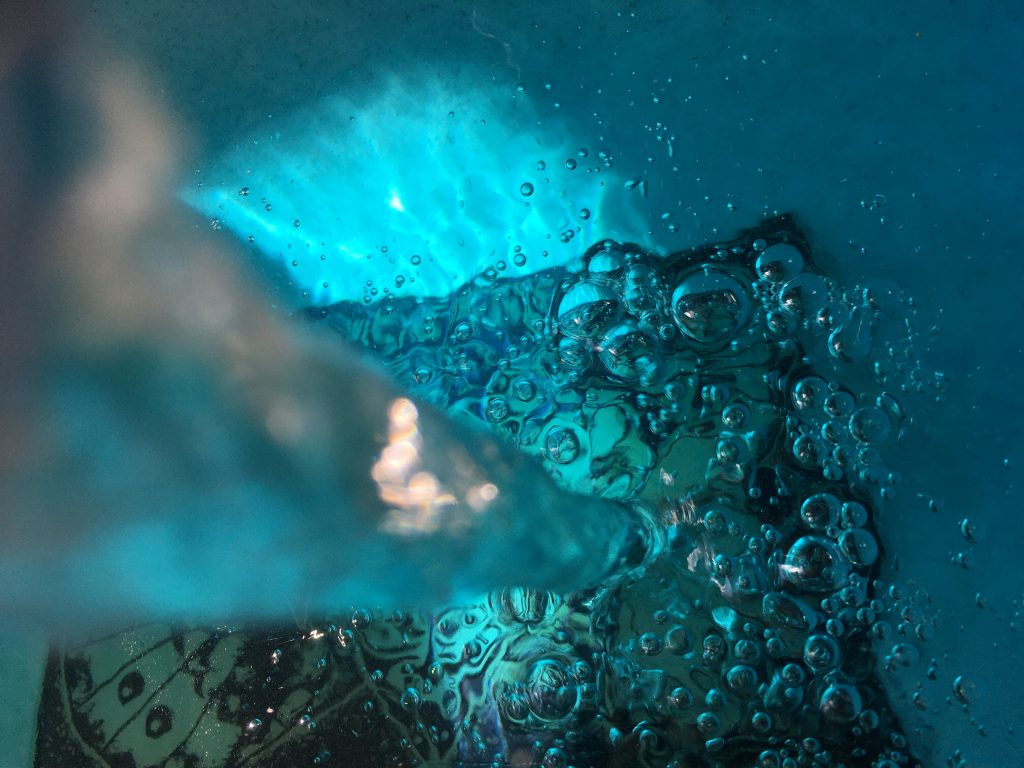 This year’s SONICA theme is Sentinels.  Think about guarding and isolation as two faces of the same coin. Sentinel species (like canaries in a coal mine) are how Kurt Vonnegut understood the role of artists, or as the Sentinelese tribe, an isolated tribe that has no contact with civilisation and refuses it.

“I sometimes wondered what the use of any of the arts was. The best thing I could come up with was what I call the canary in the coal mine theory of the arts. This theory says that artists are useful to society because they are so sensitive. They are super-sensitive. They keel over like canaries in poison coal mines long before more robust types realize that there is any danger whatsoever.”
-Kurt Vonnegut 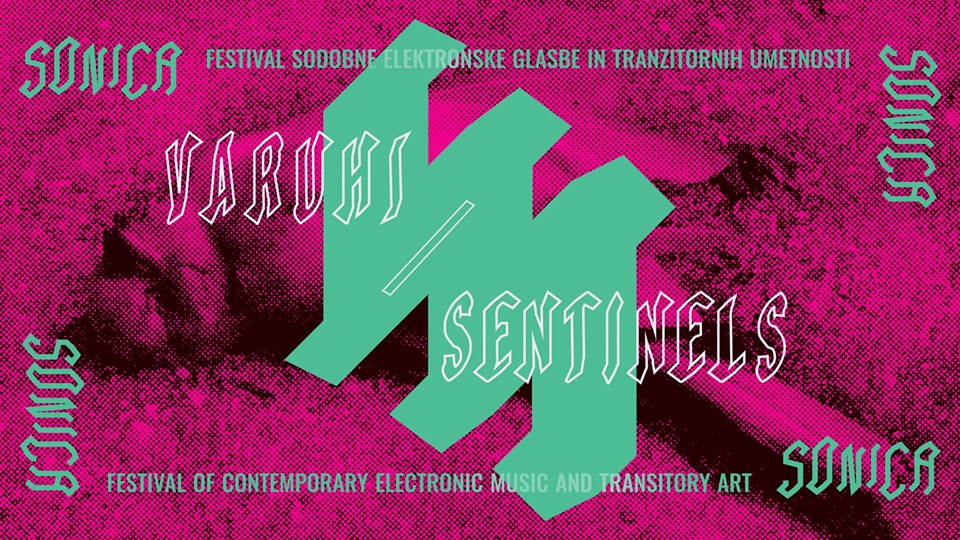 Butterflies (lat. Lepidoptera) evolved approximately 150 million years ago and are a highly diverse group comprising over 250,000 species. Collectively they provide a wide range of environmental benefits, including pollination, natural pest control and serve as an important element of the food chain and as a indicator of well-being of ecosystem.

According to analysis, insects could vanish within a century. The rate of extinction is eight times faster than of mammals, birds and reptiles. More than 40 % of insect species are declining, a third are endangered and the total mass of it is falling by 2.5% a year. Butterflies and moths are taking the biggest toll.

Sentinel Arctic (lat. Oeneis alpina) is a butterfly of genus Oeneis (the Arctics or graylings) which are found in Arctic, sub-arctic area or high-altitude mountains and can survive in the harshest climates. Sentinel Arctic is inhabitating north-east landscapes of Siberia, tundra regions of Alaska, Yukon and the Northwest Territories. Original specimen was found by russian entomolog A. I. Kuznetcov in 1960 in Russia. The wing span is about forty millimetres wide. Wings are orangish-brown, two thirds of it have a darker shade. The forewing has one to three eyespots with white centres, the hindwings have two. The female is larger than the male. Generally a local, uncommon species, usually appear every two years. They breed in wet grassy tundra but are most frequently found on dry rocky hilltops.

Bioindicators. Bioindicators are very sensitive organisms whose response within an environment, especially change in conditions and presence of pollutants, provides a more general information on current and future environmental quality. Butterflies are very good bioindicators of enviromental degradation and biodiversity, because they are extensively studied across time, have relatively short life cycles therefore respond rapidly to changes in ecosystem and climate variations. The fragile species inhabitating high-altitudes and harsh northern conditions are especially sensitive to changes in the arctic environment which is confronted with rising air and water temperatures, loss of sea ice, and melting of the ice sheet with a related cold temperature anomaly, ocean circulation changes, increased input of freshwater and ocean acidification.

Bioindicators serve also as a warning…

Analog Electronic Instrument. Sentinel of Arctics is a simple theremin based electronic circuits with two
potenciometers regulating volume and frequency, and with DIP switch for additional settings of sound. The most
interaction with the instruments provides the Sentinel Arctic’s wing-shaped antenna, which is played with changing the distance of user’s hand to it or gently sliding with fingers over the wings.

DIY workshop of Analog Electronic Instrument Sentinel of Arctic where participants will solder their own instruments took place 24 September 2019  during Festival of Contemporary Electronic music and Transitory Art Sonica in at Museum of Contemporary Art Metelkova in  Ljubljana. 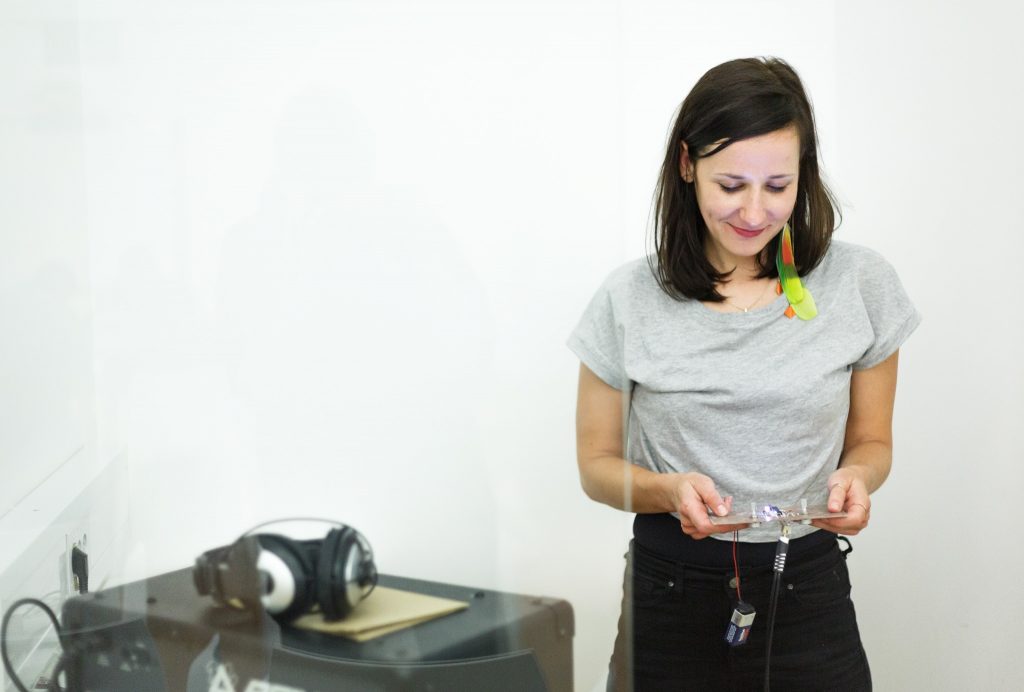